YOUR CASH POKER IN THE HEART OF GRAN VÍA

The Omaha Poker is a variant of Poker, called Texas Hold’em, in which participants play against each other.

Casino Gran Vía has got the most famous Poker Room in downtown Madrid. On the first floor of the building, you’ll find the best tables to have a great time playing Omaha Poker.

The purpose of the game is achieving with five cards the highest possible combination, with two out of the four cards dealt to each player, and three out of the five shown by the dealer throughout the hand.

The game is played at an oval table at which a maximum number of 10 players and a minimum number of 4 may sit. They all must remain through the game.

Players are strictly forbidden from making any type of comment, or exchanging information.
Bets must be placed without hesitating, so as to avoid confusing the other players.

HOW TO PLAY OMAHA POT LIMIT

Each Omaha Poker player begins with an amount of money chips called “Initial Stake”. In case any player is left without chips, they can renew them or increase them between hands.

Finally, the dealer will hand the «Pot» to the player with the highest combination; in case there are several winners, the «Pot» will be handed out among them. In case a player doesn’t have enough chips to call the bet placed by another player, then that player is «Restado» and, in case of winning, they will receive the proportional part corresponding to their bet.

This is the Omaha Poker game table: 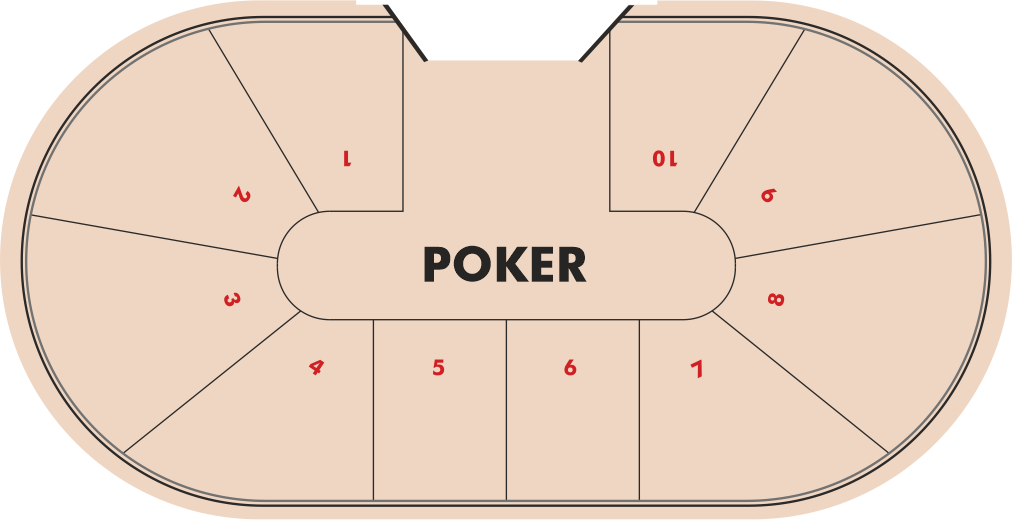 The following are the Omaha Poker winning combinations.

FOUR OF A KIND

Remember that our staff will remain at your entire disposal at any time in order to clarify any doubts.

The maximums and minimums are within the fluctuation range authorized by the Autonomous Government of Madrid, which are properly explained at each Poker table, depending on its type.